“We have come a long way from where we started,” said Henry Miranda, Kana Pipeline’s Environmental, Health and Safety Director, “but we can all see now that operations and safety can effectively work shoulder-to-shoulder without one taking a back seat to the other.”

Of the many goals in construction safety to achieve, the Company has had a vision to achieve what is known as the Cal/OSHA’s Voluntary Protection Program (VPP) Star Award. The Cal/VPP Star is a certification program designed to recognize employers whose occupational safety and health programs are exemplary. The VPP benefits both employers and their employees. Benefits include a reduction in injuries and illnesses resulting in greater profits as workers’ compensation premiums and other costs drop, improved partnerships with local government, increased quality of service and productivity by employees, – to name a few.

Towards that effort, Miranda entered Kana Pipeline into an alliance partnership with Cal/OSHA Consultation in the first quarter of last year to initiate the process. This first level recognition program for contractors given by OSHA is known as The Golden Gate Recognition Program.

The team at Kana were pleased to partner with clients who are willing to share in this process and who understand that safety is a shared responsibility and an equal part that parallels operational tempo, craftsmanship and customer service.

“A big high five to our project management team and Henry for being diligent and working hard towards our safety goals.  We continue to get safer every day”-added Daniel Locke, President of Kana Pipeline.

The company is on a long and steady mission to receive this important safety distinction for each and every one of their pipeline jobsite superintendents.  This would not be possible without the people that took part in this process and will take part in the future, resulting in a safer and healthier work environment that has a direct impact on the bottom line.

“It is so very rewarding and encouraging, working with a team that understands the importance of jobsite safety and is able to blend regulatory compliance and operational performance as one in the same.” –Miranda. 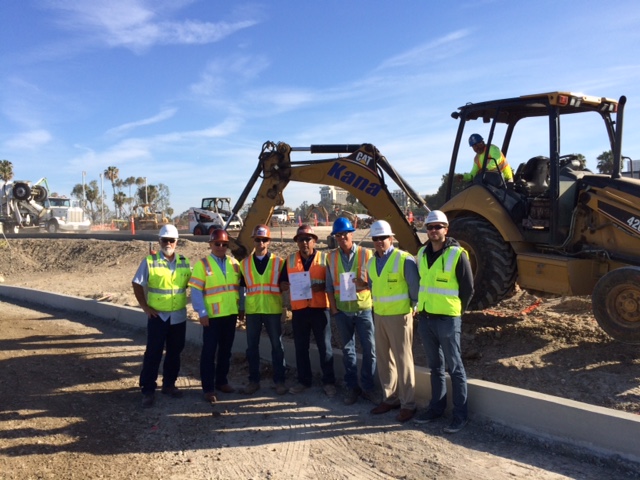